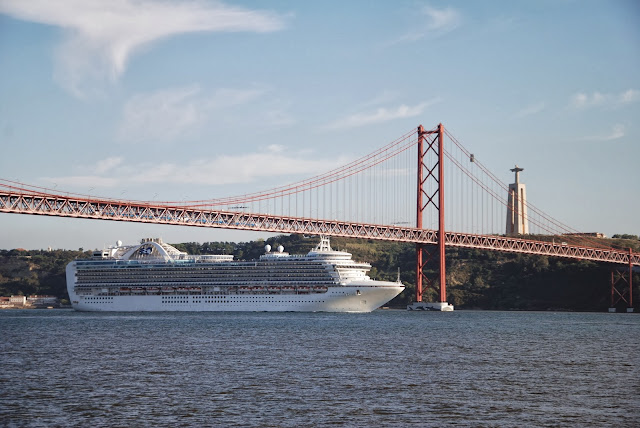 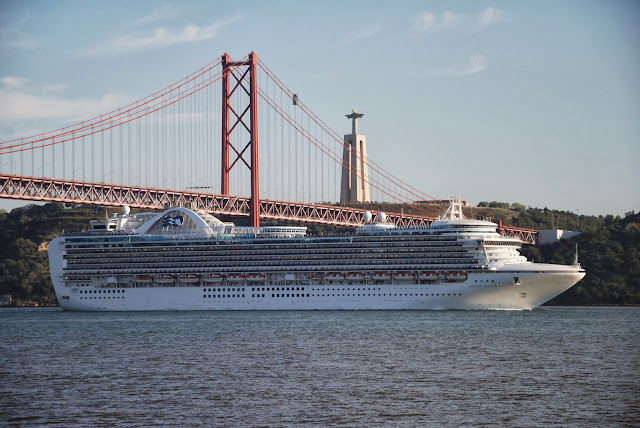 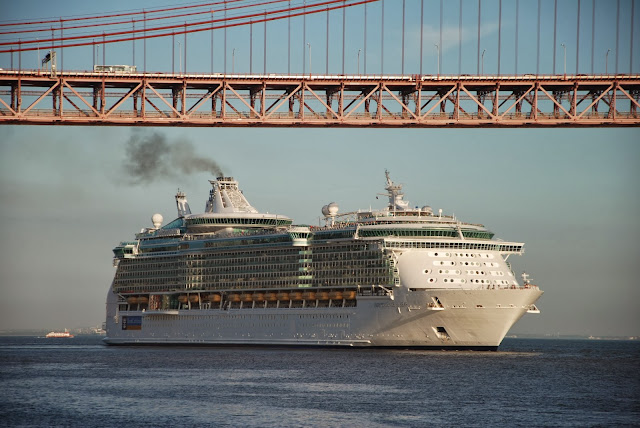 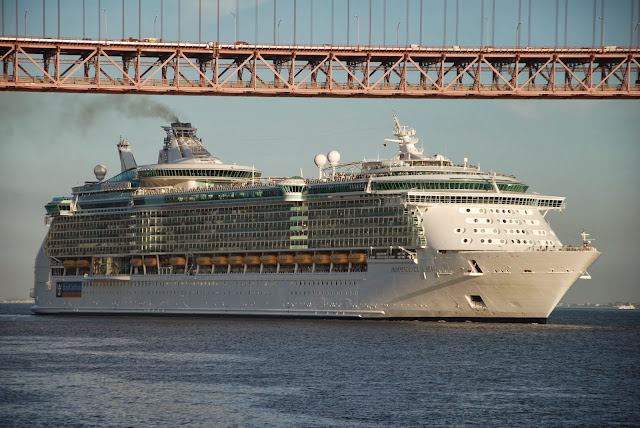 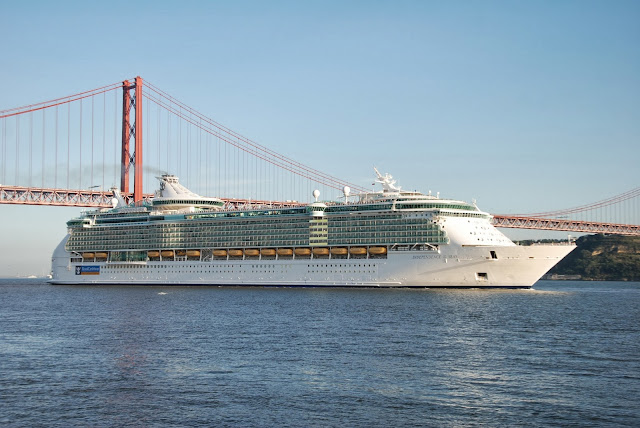 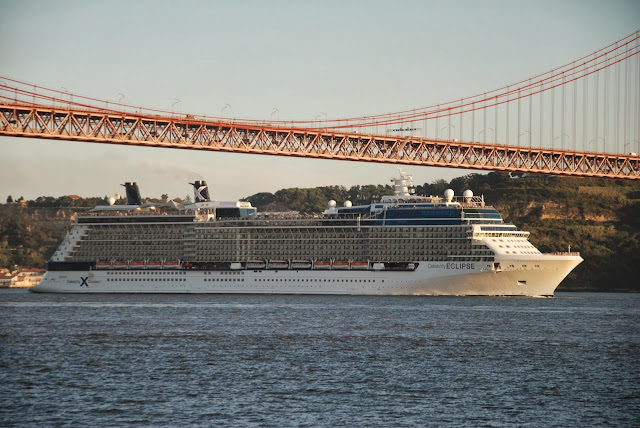 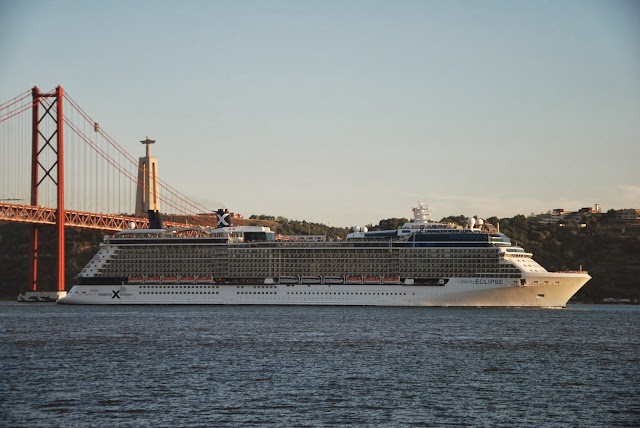 Last October, three massive cruise ships were at the Portuguese Capital together, the CROWN PRINCESS from PRINCESS CRUISES, the ROYAL CARIBBEAN INDEPENDENCE OF THE SEAS and the CELEBRITY ECLIPSE operated by CELEBRITY CRUISES. The INDEPENDENCE OF THE SEAS is currently the largest cruise ship visiting Lisbon at 154.407 G.T., this giant beautiful ship was introduced in 2008. Photos 17.10.2013
Celebrity Cruises Celebrity Eclipse Crown Princess Independence of the seas Princess Cruises ROYAL CARIBBEAN
Location: Lisbon, Portugal