the end of the line for MS "AUGUSTUS" 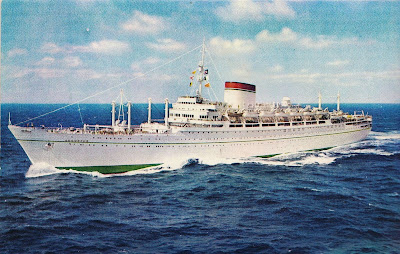 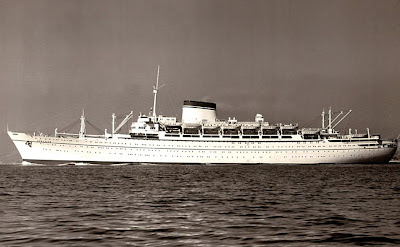 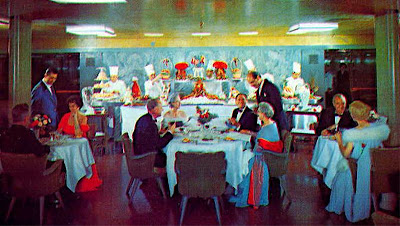 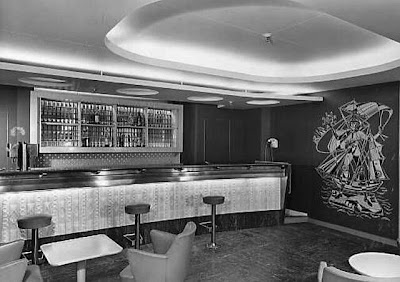 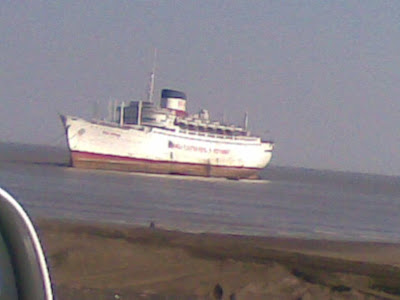 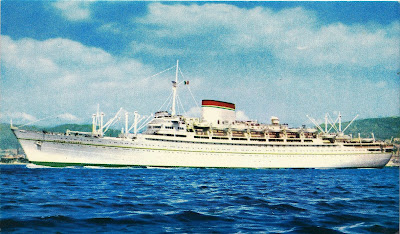 I've recently heard about the beaching of former ITALIAN LINE beauty "AUGUSTUS" at Alang in India, which marks the end of a long career for this Italian liner, one of the ships of my youth. "AUGUSTUS" is one of my special ships I went on board the vessel a couple of times in Lisbon in 1975 when she was a regular visitor, at the time on the Italian to South America route, I know we can't compare former liners with cruise ships today but these old liners had an incomparable atmosphere, we could feel the excitement of their passengers on these long voyages, the days of the only way to cross were no longer there, but regular transatlantic services were still in place and I feel very honoured to have lived those days. "AUGUSTUS" was built by CANTIERI RIUNITI DEL ADRIATICO in 1952, the ship departed for her maiden voyage on the 19th November 1952, she was 27.090 GRT and her diesel engines could propel the ship to a maximum of 23.5 knots, she was sold by ITALIAN LINE in 1976, eventually she became the Manila Hotel based "PHILIPPINES" until recently finally being sold to scrap, postcards above of my private collection, the ship at Alang and a postcard of "AUGUSTUS" sister ship "GIULIO CESARE" scrapped in 1973
Augustus Cantieri Riuniti Giulio Cesare ITALIAN LINE