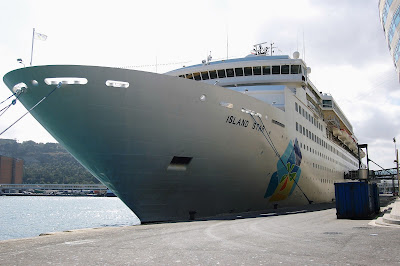 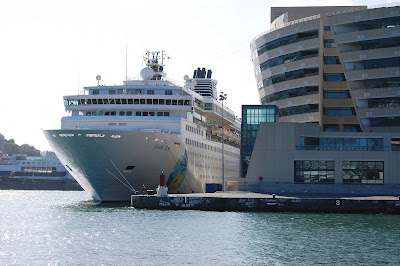 Cruise ship "ISLAND STAR" was built in 1990 for the prestigious cruise company CELEBRITY CRUISES known for excellence in service, in 2005 the ship was acquired by ISLAND CRUISES and renamed "ISLAND STAR", she has been sailing for PULLMANTUR since 2009 as the PACIFIC DREAM, early 2011 she was once again renamed HORIZON, the ship will be operated by CDF-CROISIERES DE FRANCE as from 2012 and will have Marseille as her home port. Photos of the ship in Barcelona, taken July, the 5th 2007
Celebrity Cruises Island Star Pullmantur
Location: Barcelona, Spain 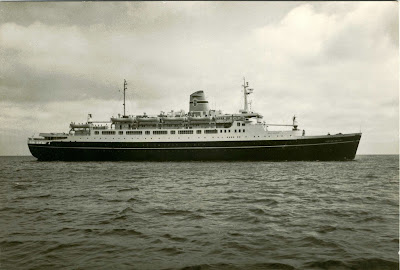